The most miles ever put on a car? 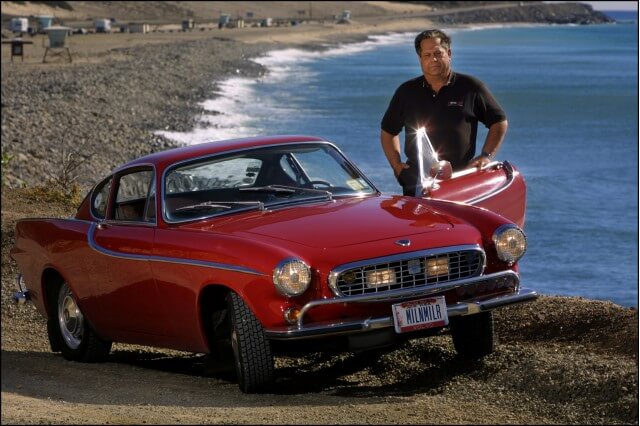 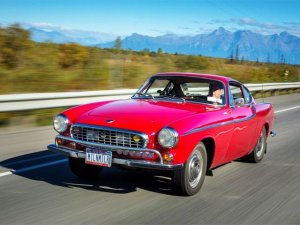 New York native Irv Gordon drove his 1966 Volvo P1800 over 3 million miles, and he is still going! That’s over 127 times around the earth. After paying $4,000 in 1966, he was asked what was his secret: It’s as simple as reading the owner’s manual. Most people just tuck it under the kitchen sink or in the glove compartment and never look at it. You have got to make the effort. Irvin “Irv” Gordon is the current world record holder for the highest vehicle mileage in a noncommercial, original-owner and original engine car.