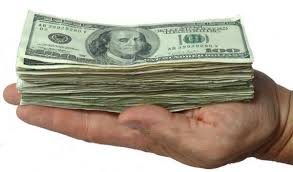 If you bought a new car since 1995 you could get $$$
Americans who bought a new car or truck in the last 23 years could be eligible for compensation, thanks to the largest criminal antitrust investigation in U.S. history. An ongoing settlement, with dozens of auto suppliers that have been accused of price fixing and bid rigging, so far has resulted in more than $1 billion set aside for consumers. In addition, if you leased a vehicle or bought certain replacement parts at any time between 1995 and 2018, you could be eligible.
How much money claimants will actually get will not be known until after the settlement period has run its course. A deadline for filing claims has not yet been set, although consumers have until July 13 to opt out of the settlement if they want to separately sue any of the defendants.