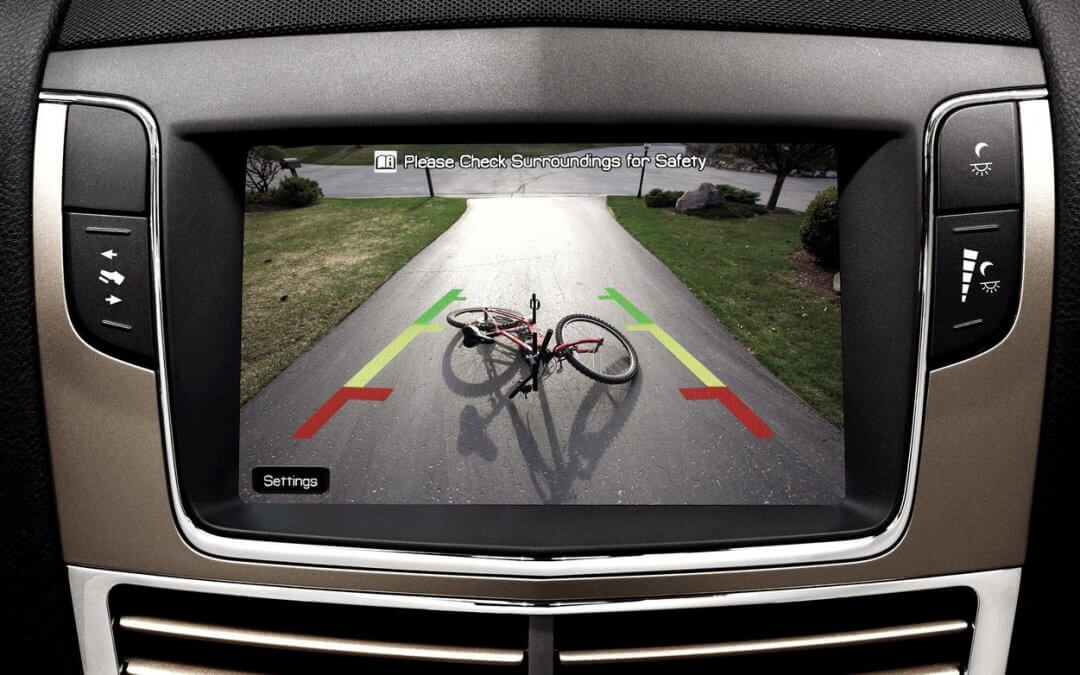 Congress passed a law mandating that all new cars sold in the U.S. must now be equipped with rear cameras and screens. The law was passed back in 2008, but implementation was delayed to give manufacturers time to implement the technology. Many manufacturers had already installed rearview cameras as an option or standard equipment before they became mandatory.