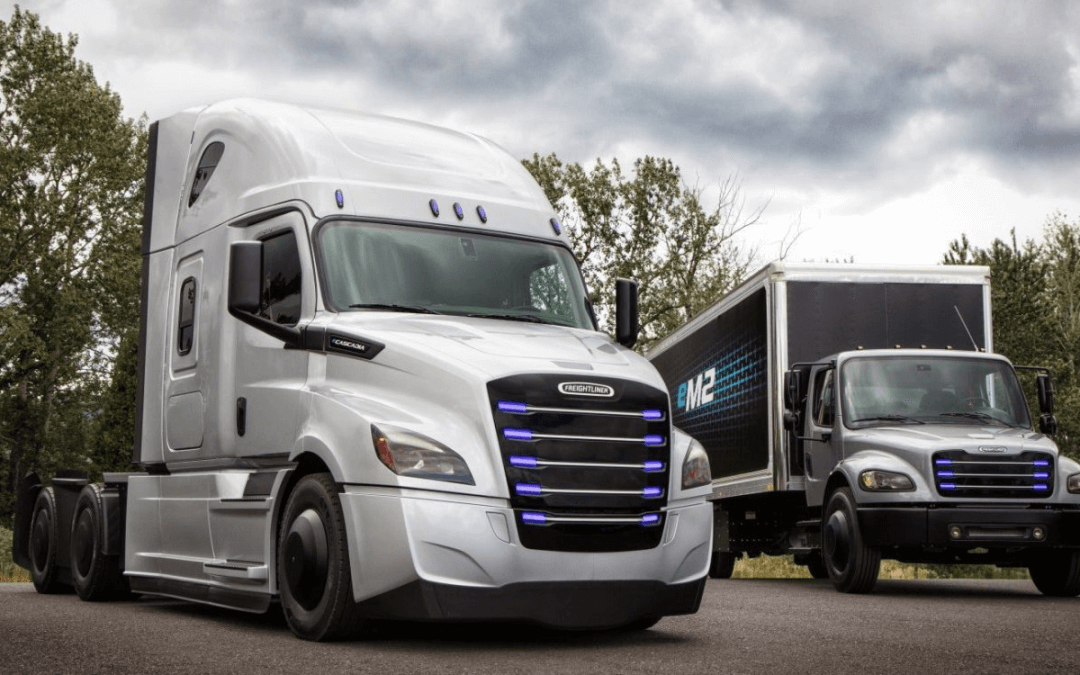 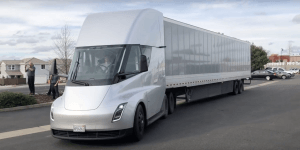 Daimler launches its own electric truck to compete with Tesla freightliners with a range of up to 250 miles, according to the company . Daimler had already revealed the FUSO eCanter a smaller electric truck meant for urban routes with a range of 62 miles and a max capacity up to three and a half tons, and a bigger all-electric eTruck, which has a 26 ton capacity, a larger 212 kWh battery pack, and ~125 miles of range.